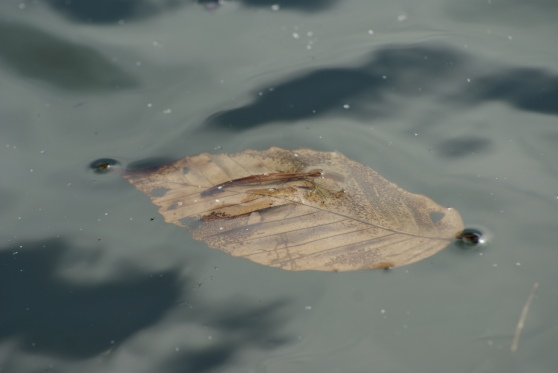 This picture was taken during our quiet sabbath time at the Project Burning Bush staff retreat in 2011. 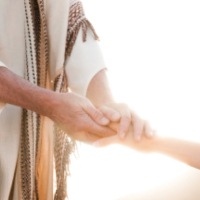 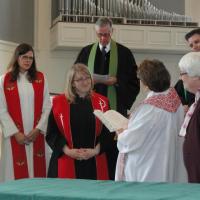 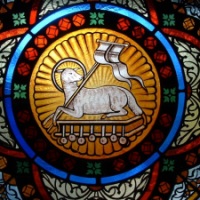 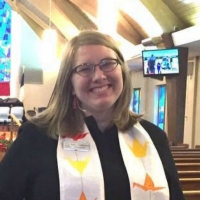 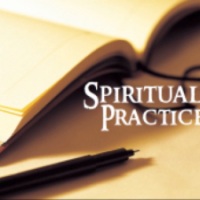 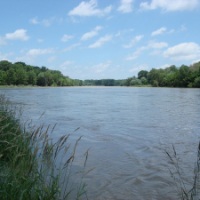